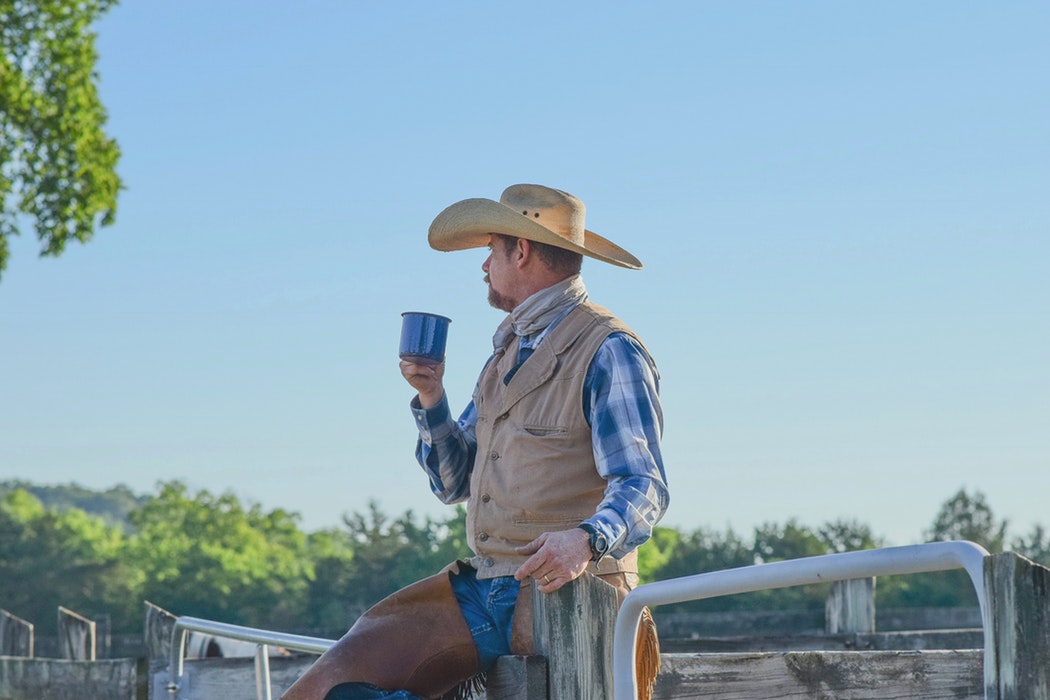 Though it started as a trading post for cowboys in the 19th century, Fort Worth has grown to become one of the fastest-developing metropolitan areas in the country. But while there are plenty of skyscrapers and city attractions, that the city still holds it’s Cowtown roots close, too. The Fort Worth Stockyards Station is the […]